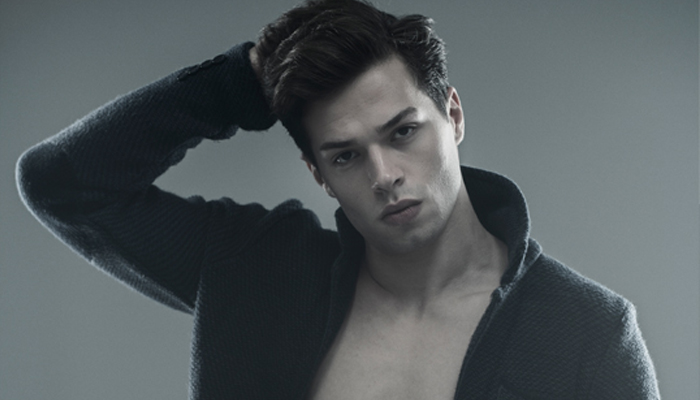 Producer companies for Films, series, cinema productions and commercial films are known as casting agencies and casting agencies for companies that still bring their brands. Istanbul is known as the capital city of major players and cast agencies.Bu players have become well-known faces in Istanbul's best cast agencies. This is the issue that most agencies in Istanbul consider.
Our country has made important strides in this sector and has started great developments. And it still continues. Besides these developments, there is a great effect on the players. Cast agencies try to make their players into well-known faces and take part in important projects while the players try to close the lack of players of the agencies. I mean, there's a team work.

What Do Cast Agencies Do?

Cast agencies are a sector that has media connections and facilitates the development of professions such as acting and modeling. Model agencies have many candidates such as actors, models and models of all qualities.

For this reason, casting agencies are of great importance in the media industry. Producers and coordinators find the desired model and actors through the casting agency as soon as possible.

Nowadays, it is possible to participate in a project very easily through many different cast agencies. With the model agency, you can take part in many projects, especially in the field of modeling. Generally speaking, acting agencies are known as model agencies because they offer many deals as models. You can take a step by researching a model agency to be a model in many commercials, video shootings, catalog shoots and similar projects.

Acting agencies play a role in the development of candidates, especially models, actors and models. At the same time, cast agencies provide the necessary employment opportunities for candidates to be in the sector.

How to Apply to Cast Agencies?

Cast agencies constantly discover new people and gather them in their portfolios, providing the necessary procedures for them to be in a more active position.

People wishing to register with cast agencies should contact the numbers specified on the contact tab or via the contact form. After this process, those registered to the agency will have the opportunity to showcase their skills by taking part in a project. In this way, candidates will progress towards their dreams step by step with the cast agency.

Record your e-mail address and be informed of our models in the city.

ABOUT US
Casting Agencies industry ICE Model Management agency company one of the pioneers of female models , male models , child models , plus-sized models with different faces and series , commercials, music videos , catalogs, available for your trade fairs and other events .
WHAT YOU SHOULD KNOW
CATEGORY
CONTACT US
Buyukdere Caddesi Yonca Apt. B-Blok No:151 Kat:1 Daire:19 Zincirlikuyu-ISTANBUL